“This project would be among the first of its kind in North America,” said Inter Pipeline president and CEO, Brian Baker. “Once operational, these facilities would be at the forefront of diversifying Canada’s abundant supply of raw resources by converting them to value-added, energy transition products to supply growing global markets with low or no-carbon fuel and energy products.” 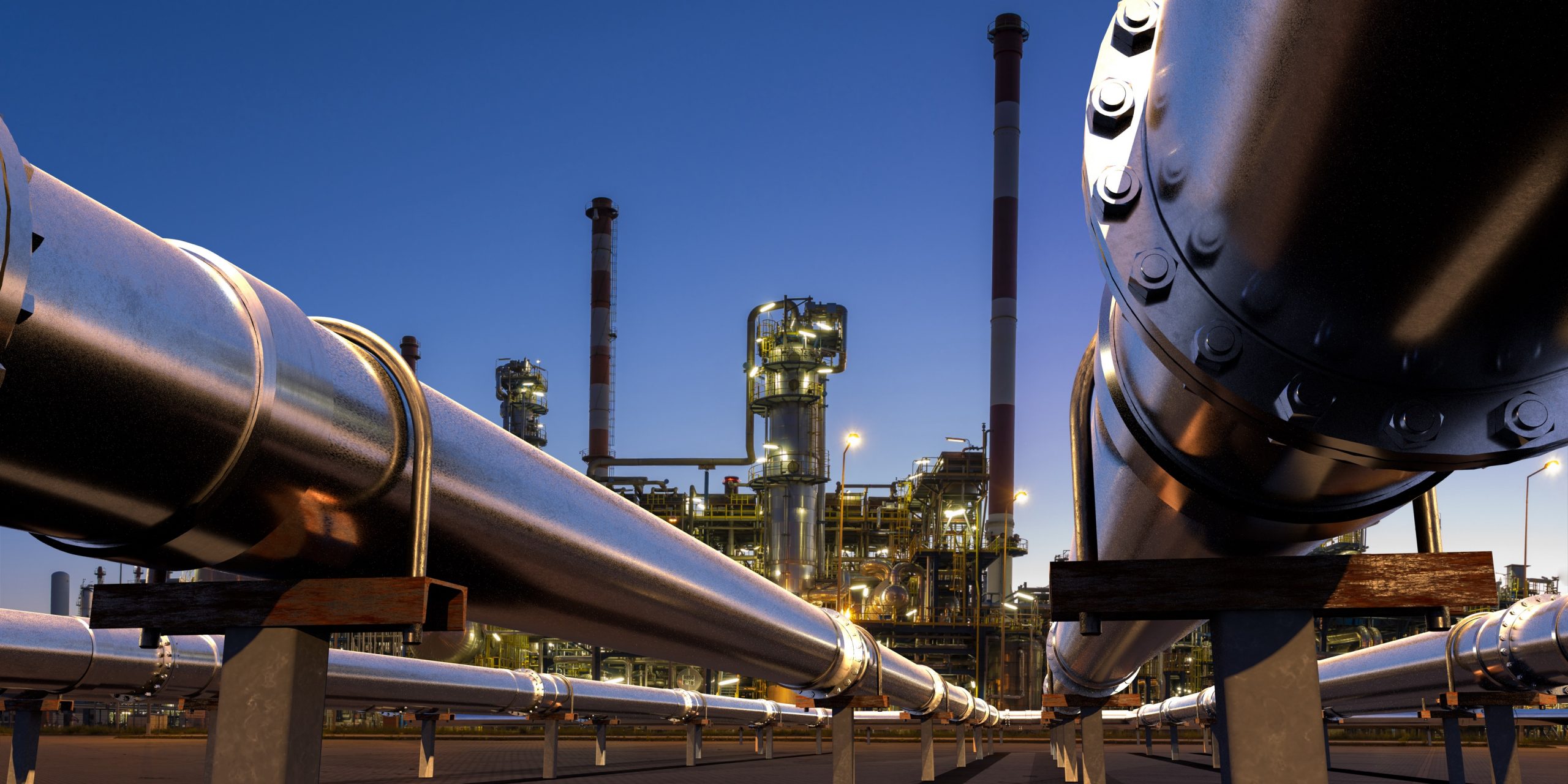 if sanctioned, this project would represent an exciting opportunity for Canada to play a key role in global efforts to establish a low-carbon economy through the production of thousands of metric tonnes per day of blue ammonia and blue methanol. Blue ammonia is an efficient method of transporting hydrogen, a much sought-after energy source that contains no carbon. Blue methanol serves as a versatile building block for countless everyday products, including adhesives and construction materials and is being evaluated for use as a low-carbon fuel for industries such as shipping.

The feasibility study for this project includes the evaluation of plans to minimise emissions through integration of the facilities, and to permanently sequester CO2 emitted during operations in underground storage. Economic and certain access to adequate pore space for carbon emissions from this project is an essential part of the feasibility planning.

This opportunity is dependent on a thorough risk assessment to be conducted by Inter Pipeline, ITOCHU and PETRONAS Canada, and a commercial arrangement between the partners. The partners are expected to reach a final investment decision in early 2024. If sanctioned, construction would commence in late 2024 with a 2027 in-service date.

“We’re excited to see these private companies continuing to explore meaningful investments to create thousands of well-paying, value-added jobs here in Alberta and support our diversifying energy market on a global scale,” said Dale Nally, Alberta’s Associate Minister of Natural Gas and Electricity. “Moving ahead with this world-class facility shows our Alberta Petrochemicals Incentive Program is working to attract new investment and make life better for Albertans by creating new economic opportunities while reducing carbon emissions in Canada and around the world.”

Inter Pipeline said the long-term investment for these projects would contribute to a stronger Canadian economy and create as many as 20,000 direct, indirect, and induced jobs throughout the construction phase. In addition, approximately 300 highly skilled permanent jobs would be created to support the ongoing operations of the project.