Zach Hauser, senior manager of terminal operations, said: “This award is a spectacular accomplishment for Colonial as a terminal operator in its first full year of operations and is a testament to our commitment to safety and Zero is Possible! mentality when it comes to incidents. 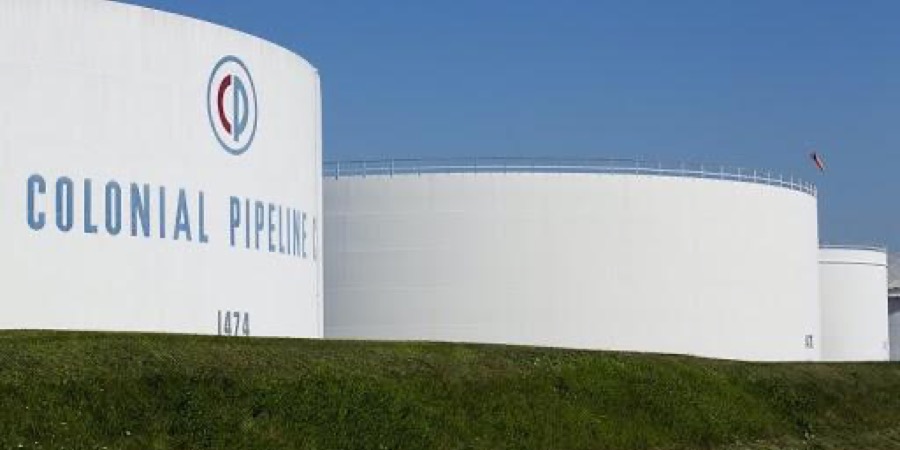 “At Colonial, we believe safety is essential to achieve organisational excellence. We integrate safety into everything we do operationally, and we strive for excellence through Colonial’s safety management system.”

Colonial continuously celebrates outstanding safety performance by its employees and contractors. Each year, ‘Safe Persons of the Year’ are identified by senior leaders for demonstrating safety excellence. Darcy Small, terminal superintendent in the Charlotte Terminal, was recognised as the Terminal Team’s Safe Person of the Year for leading her team with a strong safety focus throughout the transition to Colonial and during multiple large-scale projects in 2021.

Contractors are recognised during Colonial’s Contractor Symposium. ITS Pipeline Specialists recently received the ‘Safety Engagement and Commitment’ and ‘Circle of Excellence’ awards for the safe completion of multiple projects, including a large expansion project at the Charlotte Terminal, with zero incidents and proactive safety engagement.

Each year, ILTA collects safety data from its terminal member companies and shares its findings in a report for their use in benchmarking and continued safety awareness. Colonial was selected following ILTA’s comprehensive review of safety records, proactive initiatives and actions taken in 2021 to advance terminal safety and overall industry safety performance. The award was presented on June 14, 2022 at ILTA’s Conference and Trade Show in Houston, Texas, US.