HydraB Power and Armstrong Capital Management have entered into a joint venture to launch HyGen Energy Holdings Limited. The new company will build, own and operate commercial scale hydrogen production facilities across the UK and Ireland.

As part of the joint venture agreement, all the planning and development activities will be provided by Renewable Connections Developments, one of the UK’s leading renewable energy developers. 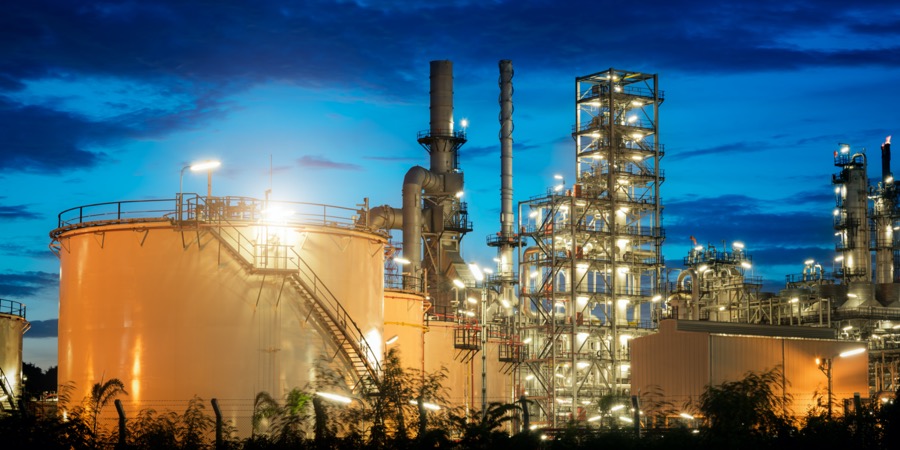 It is anticipated that the first hydrogen production facilities will be operational within the next couple of years, securing HyGen’s ambition of becoming one of the UK’s leading providers of low carbon hydrogen.

Jo Bamford, the owner of HydraB, bought Northern Ireland bus manufacturer Wrightbus through the Bamford Bus Company Limited. He has won contracts and supplied the world’s first hydrogen double-decker to London, Belfast, Birmingham, Dublin and Aberdeen. He is executive chairman of Ryze Hydrogen, which has existing contracts with Transport for London to provide hydrogen for their bus fleets.

Jo Bamford said: “Following the culmination of many months of discussion with the teams at Armstrong and Renewable Connections, the creation of HyGen Energy is a natural and exciting next step.

“With our combined expertise in development, technology, funding and manufacturing, we have a unique opportunity to deploy commercial-scale, low-carbon hydrogen at a cost not seen before in the UK.

“We will be building the hydrogen production facilities that will eventually support commercial fleet vehicles across the UK and Northern Ireland, providing a cradle to grave service.”

Andrew Newman, head of development and co-founder of Armstrong, is joining the new company as its managing director.

Andrew Newman said: “Hydrogen is difficult to store, so we needed a business model where supply and demand were able to grow together; working with Jo Bamford’s hydrogen businesses gives us a unique opportunity to achieve this.

“Electrolytic hydrogen creates the opportunity to rewrite business plans, not just for the transportation industry but for renewable energy and storage projects for the next generation.

“For the last few decades people have talked about the hydrogen economy. In reality – there are currently very few viable hydrogen projects happening at a commercial scale, and those that do exist have often been grant-funded with little private capital in them.

“HyGen is being launched at the same time as the hydrogen economy starts in earnest, with commercial agreements enabling the deployment of large scale hydrogen projects.”

HyGen is expecting to set out a number of exciting relationships and developments as it accelerates and implements its business plans over the coming months.