Marian Tsuji, the department’s deputy director, said she agreed with the conclusions of an official appointed by the department to review the facts of the case. 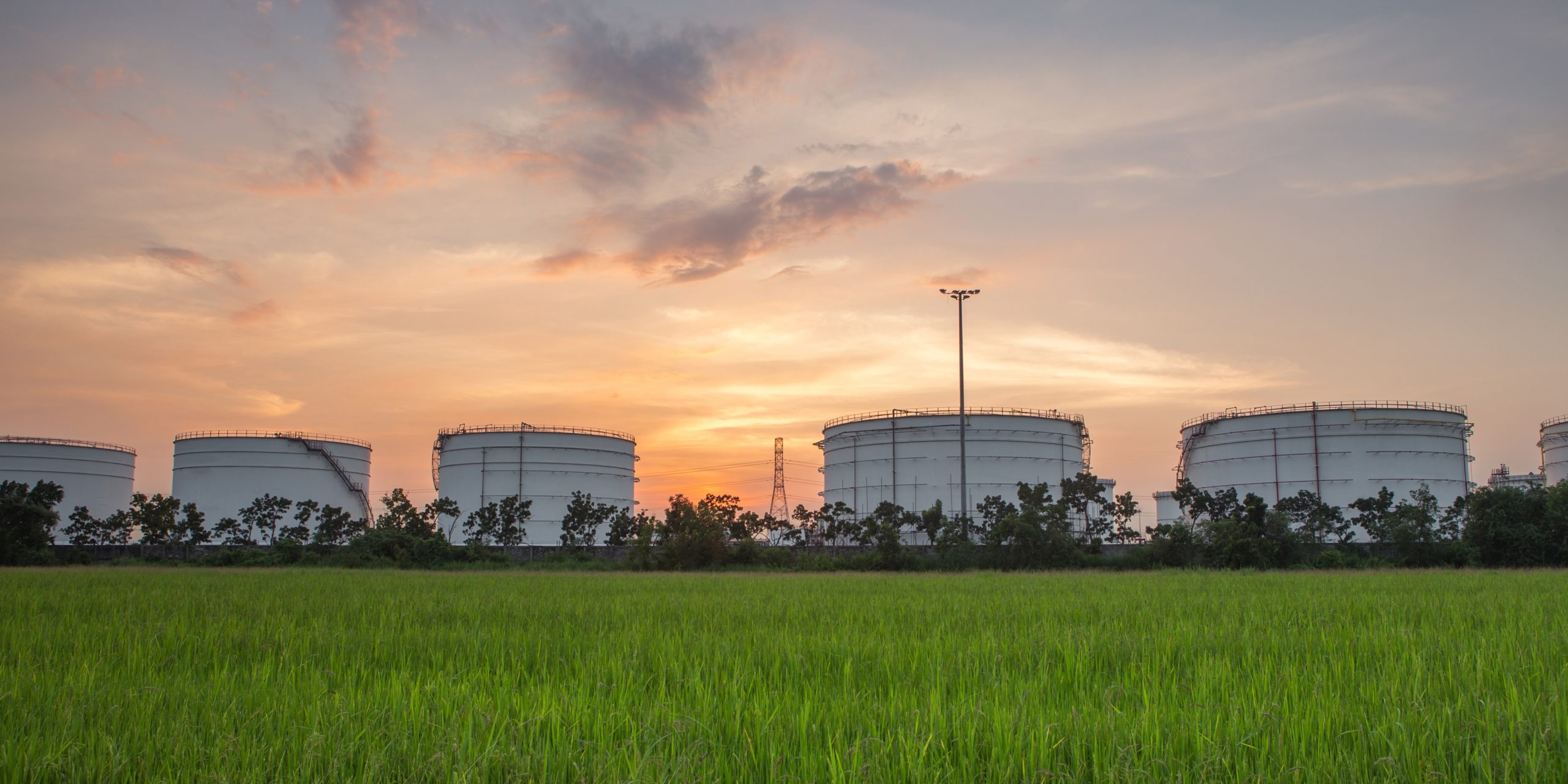 She said she would adopt the official’s proposed findings as final, though would fix a typographical error.

The navy didn’t immediately respond to a request for comment on Tsuji’s decision. Hawaii law allows parties to appeal such decisions in the court system.

The department’s hearings officer for the case, deputy attorney general David Day, concluded the tanks were a “ticking time bomb” that threaten the water supply on the state’s populous island.

He said they posed “an imminent threat to human health and safety or the environment” and agreed with the governor’s order to defuel the tanks.

The navy objected to Day’s findings, saying he used an “overbroad” interpretation of the DOH’s emergency authority to regulate underground fuel storage tanks. The navy argued the tanks didn’t currently pose an “imminent” threat to human health and the environment.