Compared to the first half of 2018, the number of ships unloaded at the Zeebrugge LNG terminal nearly tripled, rising from 13 to 36 vessels in 2019. Meanwhile, the Zeebrugge LNG terminal is also a popular destination for transshipment. Ten ice-class LNG carriers made direct ship-to-ship LNG transshipments to conventional carriers in 2019, a five-fold increase on 2018. 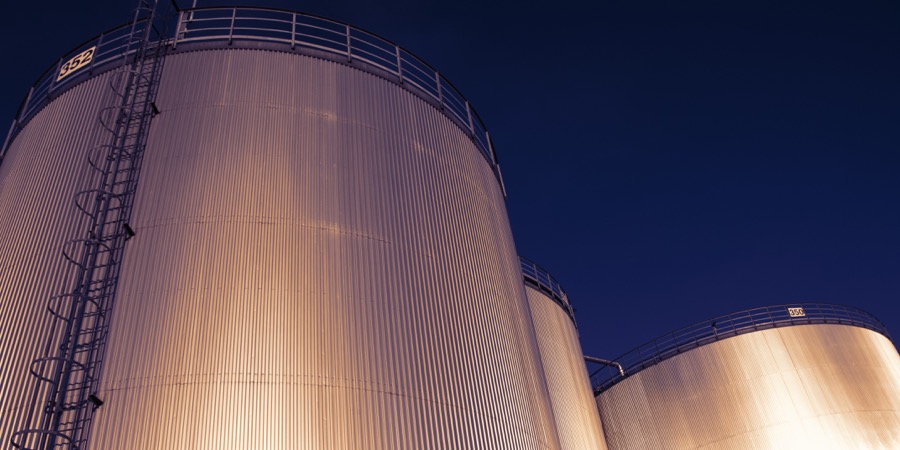 The number of ships loaded increased slightly to 12, up from 11 during the same period in 2018. In all, 58 vessels were involved in unloading, loading and transshipment operations during the first half of 2019. This compares with 26 in 2018, making an increase of 123 percent.

A second loading station at the Zeebrugge LNG terminal came into full use earlier this year. During the first half of 2019, this boosted the number of loaded trucks to 1,081, 66 percent up on the 2018 total of 650.

In July 2019, the threshold of 200 loading operations a month was crossed for the first time, with no fewer than 233 tanker trucks coming to the terminal to load LNG.