The official starting signal for the construction of the new jetty for liquefied gases in Stade was given today with the first ramming. Lower Saxony’s Economics Minister Olaf Lies (SPD) and Environment Minister Christian Meyer (Bündnis 90 / Die Grünen), numerous guests, companies and media representatives attended the ceremony in Stade-Bützfleth, hosted by Niedersachsen Ports (NPorts). The port company is responsible for planning and implementation of the jetty.

By the end of 2023, the new jetty will be ready for “Transgas Force”, one of the five FSRUs (Floating Storage and Regasification Units) chartered by the federal government. This “floating” LNG terminal has a regasification capacity up to 7,5 bcm/a. From the beginning of 2027, it is planned to replace it with the land-based zero-emission terminal, which will secure Germany’s supply of LNG and green gases (bio-LNG, SNG) and at the same time prepare for the market ramp-up of hydrogen. 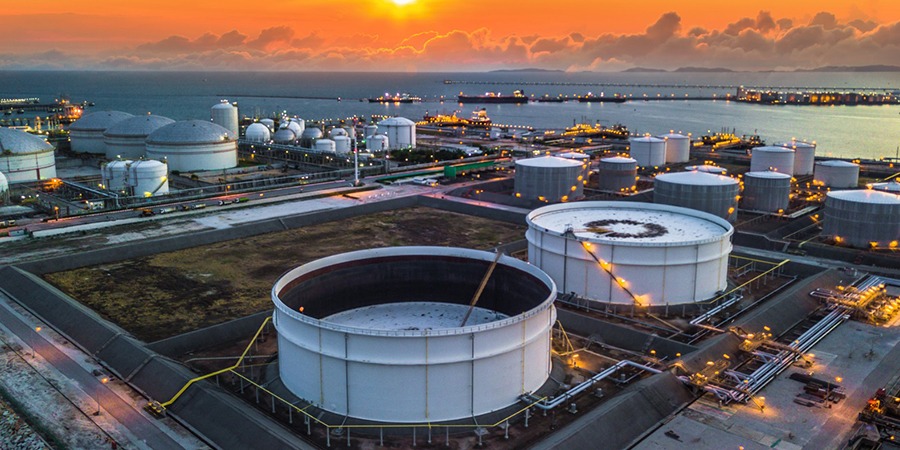 Earlier this week, the Lüneburg Trade Inspectorate, which is responsible for the immission control permit, already approved the early start of initial ground preparation work for the onshore terminal as well, allowing work to begin on preparing the site for the terminal and connecting pipelines.

“NPorts is developing the energy port in Stade at the new speed of Germany. Clear timings, closely coordinated processes and NPorts’ vast experience ensure planning security and speed for all parties involved,” says Johann Killinger, managing director and co-partner at the Hanseatic Energy Hub. “With the integration of an FSRU, Stade is not only making an important contribution to energy security in Germany in the short term: the onshore terminal, port, industrial park and connection infrastructure are designed in such a way that the conversion to hydrogen-based energy carriers can take place in a modular way. This makes us flexible for the future in the truest sense of the word.”