The Estonian and Finnish governments have agreed to the joint leasing of a floating terminal for liquid natural gas (LNG) that will guarantee the supply of gas to both countries; the Estonian government has meanwhile decided “in principle” to cease all imports of Russian gas before the end of the year.

The plan foresees Estonia and Finland establishing the hauling quays needed to service a floating LNG terminal before jointly leasing such a terminal that can be used by both countries on the northern and southern shores of the Gulf of Finland. 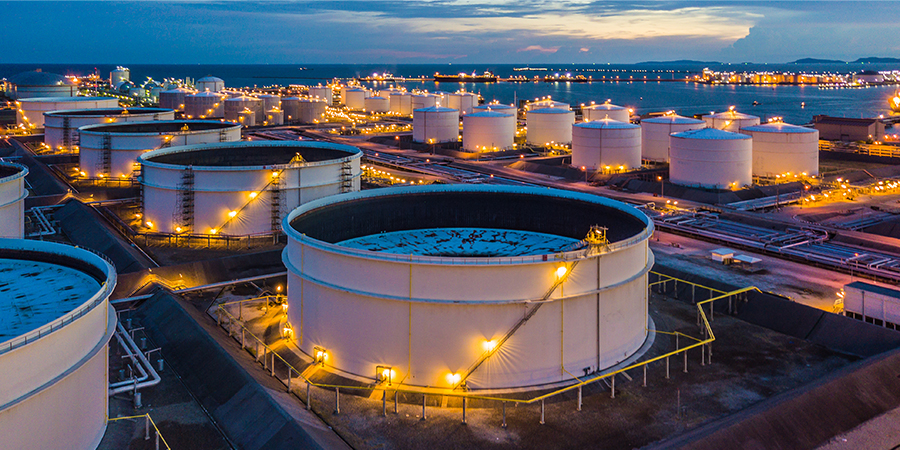 The quays will be established in Paldiski in Estonia and in Inkoo in Finland. The floating terminal is planned to be in place by autumn this year, at first alongside whichever hauling quay it can be installed soonest. The location of the terminal thereafter will depend on market need and size.

Both countries will bear the expense of establishing the quays, while the cost of renting the floating terminal will be shared according to how much gas each country uses. The Estonian and Finnish state-owned gas system administrators, Elering and Gasgrid, are working together to implement the plan.

In the wake of the Russian invasion of Ukraine, the Estonian government also decided on April 7, “in principle”, to cease all imports of Russian gas before the end of 2022. “We must stop buying gas from Putin’s regime as soon as we can, since they are using the revenue from sales of it to fund their war against Ukraine,” the Estonian prime minister, Kaja Kallas, said in a statement.