Earnings included a favourable identified item of about $500 million, reflecting the impact of a tax rate change in Alberta, Canada. Capital and exploration expenditures were $8.1 billion, up 22 percent from the prior year, reflecting key investments in the Permian Basin. 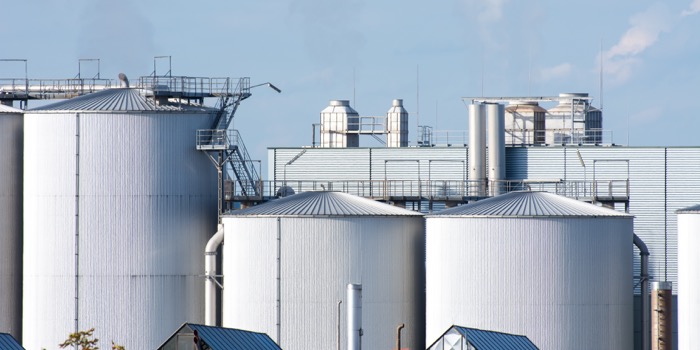 “We continue to make significant progress toward delivering our long-term growth plans,” said Darren W. Woods, ExxonMobil chairman and chief executive officer. “Our new U.S. Gulf Coast steam cracker is exceeding design capacity by 10 percent, less than a year after startup. Our upstream liquids production increased by 8 percent from last year, driven by growth in the Permian Basin, and we are preparing to startup the Liza Phase 1 development in Guyana, where the estimated recoverable resource increased to more than 6 billion oil-equivalent barrels.”

Industry fuels margins, while remaining under pressure during the second quarter, improved from very low levels in the first quarter on stronger gasoline margins, mainly in the U.S.

Planned maintenance activity remained at a high level during the quarter, as the company successfully completed a significant turnaround at its Joliet, Illinois, refinery in the U.S. mid-continent region. Results were also impacted by unscheduled downtime at refineries in Baytown, Texas; Sarnia (Canada); and Yanbu (Saudi Arabia).

ExxonMobil and SABIC announced the decision to proceed with the Gulf Coast Growth Ventures project to construct a new chemical facility in San Patricio County, Texas. The new facility will include an ethane steam cracker with a capacity of 1.8 million metric tonnes per year, two polyethylene units and a monoethylene glycol unit.

The company also made a final investment decision on a multi-billion dollar expansion of its integrated manufacturing complex in Singapore to convert fuel oil and other bottom-of-the-barrel crude products into higher-value lube basestocks and distillates. The expansion will add 20,000 barrels per day of ExxonMobil Group II basestocks capacity and increase production of lower-sulphur fuels by 48,000 barrels per day.

The company reached a final investment decision to upgrade its Fawley refinery in the United Kingdom to increase production of ultra-low sulphur diesel by almost 45 percent, or 38,000 barrels per day, along with logistics improvements. The more than $1 billion investment includes a hydrotreater unit to remove sulphur from fuel, supported by a hydrogen plant which will improve the refinery’s overall energy efficiency.