Curacao plans to select an operator by mid-year from among proposals to restart and operate the Caribbean island’s oil refinery and take over its oil-storage terminal, state-owned Refineria di Kòrsou (RdK).

Curacao’s 330,000-barrel per day Isla refinery was idled in 2018 amid a payment dispute between then-operator Petroleos de Venezuela (PDVSA) and US oil company ConocoPhillips. PDVSA’s lease expired at the end of 2019 and subsequent attempts by the island’s government to recruit a successor stalled. 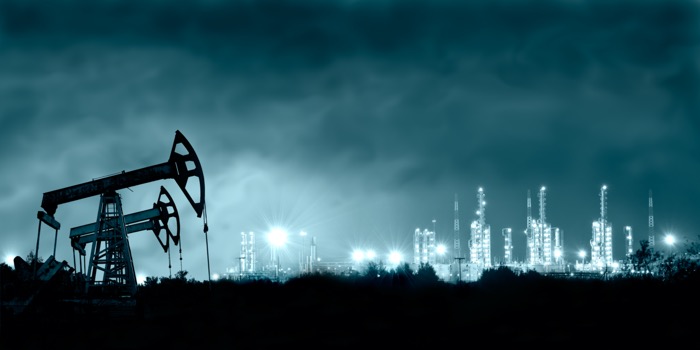 At least three companies have submitted binding proposals, RdK said in a release without identifying them.

Officials from several companies have visited the refinery in Willemstad and the oil storage terminal in Bullenbaai, RdK said. A selection committee is evaluating the proposals.

“The results of the evaluation will be presented to the Supervisory Board and ultimately to the … Government of Curaçao,” with an aim to have an agreement “no later than mid-year,” RdK said in a statement.