About $160 billion should be spent on projects in Iran’s oil and gas sectors, the country’s oil minister Javad Owji said.

He made the remark in a meeting with the chairman of the Plan and Budget Organisation of Iran, Masoud Mirkazemi, in the framework of consultations on Tehran’s budget for March 21, 2022, through to March 20, 2023. 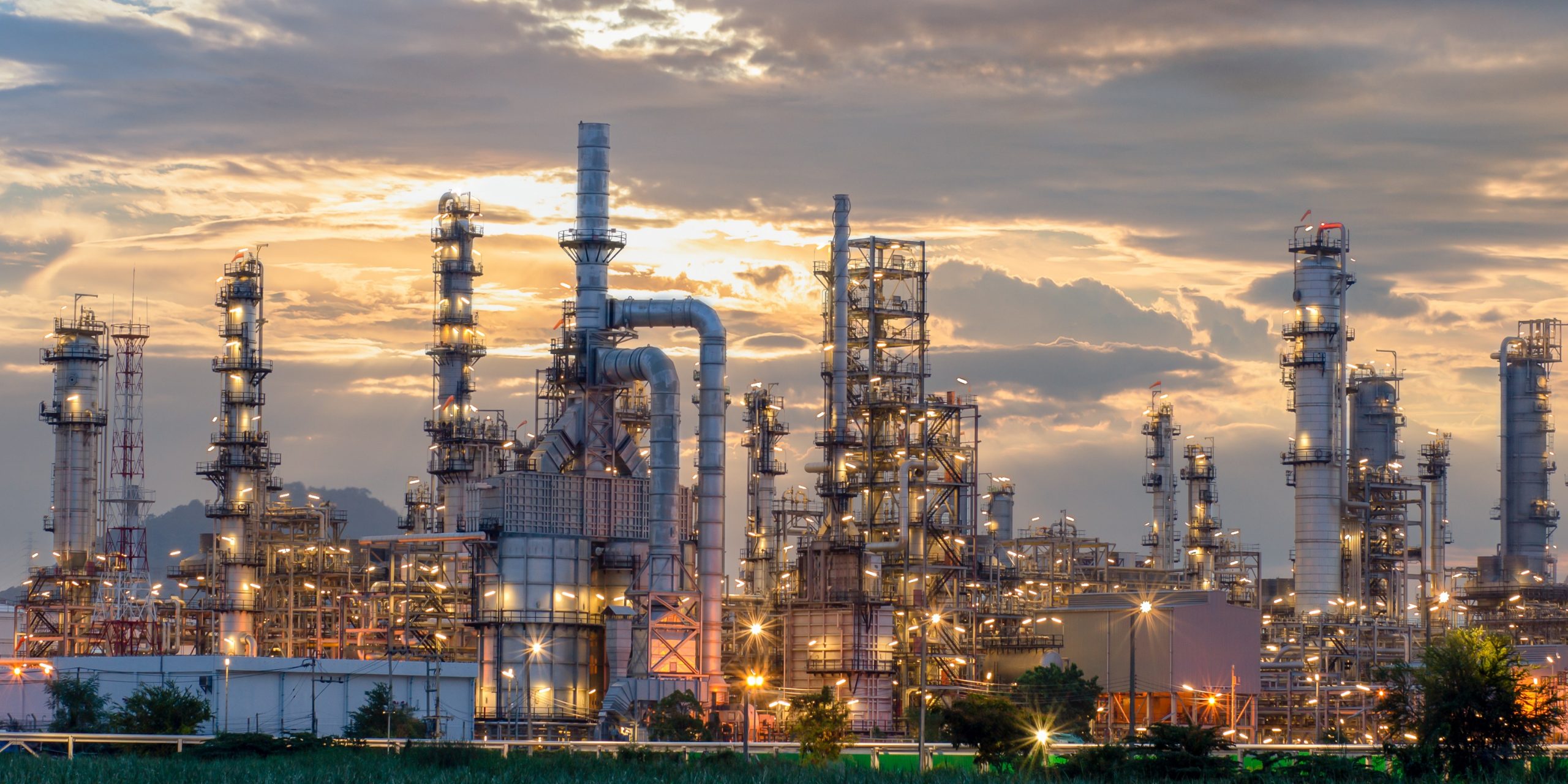 The minister noted that the necessary funds have not been spent in the oil and gas sector in recent years. If the investments are not made, Iran will become an importer of oil and gas products in the coming years.

During the meeting, Mirkazemi said that some Iranian ministries should make plans that are effective for economic development. After funds are allocated for the plans, they will be monitored to ensure that the facilities are put into operation and have a positive impact on economic development.

There are currently 74 oil and 22 gas fields in Iran. Thirty-seven of these are operating in the territory of the National Iranian South Oil Company.