China has sold its first ever batch of crude oil from its strategic petroleum reserve. While unprecedented, it was a small auction – just 7.38 million crude barrels, about half of what the world’s largest crude importer consumes per day.

Though the Chinese government has indicated that the aim was to use the sale to stabilise prices, the limited quantity up for bidding was unlikely to affect prices in any significant way. Still, the mere fact that China has released supplies from its strategic inventories for the first time ever is noteworthy. 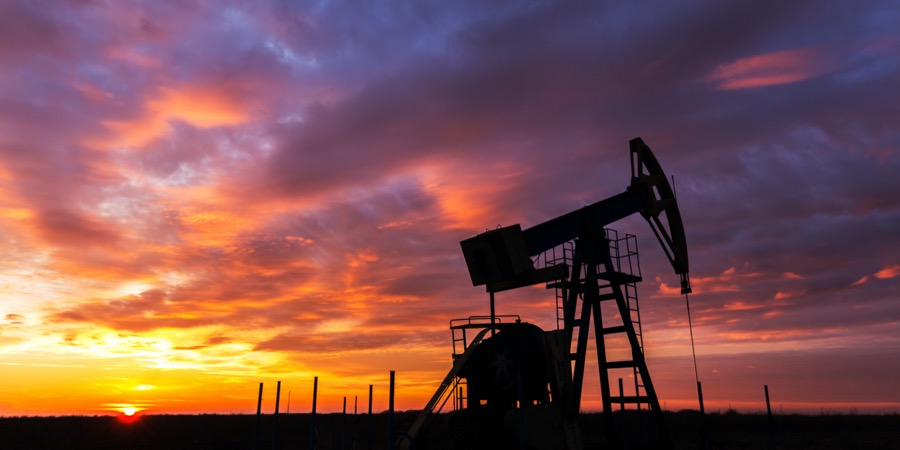 This is the “coming of age of China’s [strategic petroleum reserve],” said Michal Meidan, director of the China energy programme at the Oxford Institute of Energy Studies in London.

A strategic petroleum reserve (SPR) is a stockpile of crude oil held by governments as well as private industry, designed to provide emergency fuel supplies and shore up national security in the event of an energy crisis.

With a storage capacity of 714 million barrels, the US holds the world’s largest SPR, making it “a significant deterrent to oil import cut-offs and a key tool in foreign policy,” according to the US Department of Energy. The SPR was set up in 1975, following the oil embargo when Arab producers cut off exports to the US.

China’s SPR is much younger. The first policy debates about it only began in the mid-1990s, according to research by Meidan, and it wasn’t until 2004 that China’s state-owned oil giants agreed to contribute to the newly established SPR. China is also secretive about its SPR, keeping information on the size of its reserves under wraps. However, Meidan estimates that China now has roughly 90 days’ worth of crude in reserve, matching the International Energy Agency’s standard for the size of emergency oil stocks.

“It’s not really clear why they have done SPR release now,” said Meidan. “Typically, the SPR is an emergency supply system,” but there’s been no physical crude shortage in China. And while Beijing has signalled that the auction is aimed at taming inflation, Meidan doesn’t buy this argument either, since domestic product prices are set by the government anyway, and the seven million crude barrels is a mere drop in China’s consumption bucket.

Meidan hypothesises that there may be a simpler explanation: “It might just be that they had reached the critical threshold (of 90 days) and they’re saying, OK, now let’s test it.” That test involved a series of logistical questions: which refineries will sign up for the bidding, how will the pricing work, how will the crude be transported?

China may also be looking to what the US has done in recent years with its own SPR. Rather than using the crude reserves solely in cases of emergency, Washington has been drawing down its stocks and selling off oil to raise money for the national budget and possibly to finance part of the infrastructure deal.