Cheniere Energy Inc has produced and exported its 1,000th cargo of LNG, it has announced. In doing so it has set an industry record and become the fastest producer in the world to reach this point. 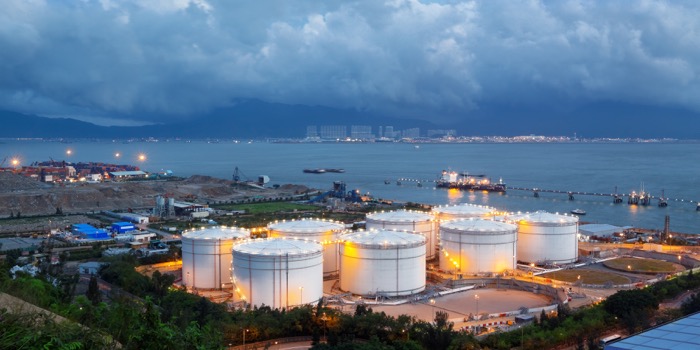 Jack Fusco, Cheniere’s president and CEO said: “Our focus on reliability and safety through the entire LNG production process enabled us to reach this milestone, while fulfilling our commitments to our foundation customers.”

He added that Cheniere will continue to focus on operational excellence to help “meet growing demand for reliable, flexible, and cleaner sources of energy around the world”.

The SPL Project consists of six natural gas liquefaction trains, five of which are fully operational and one of which is under construction.

The CCL Project, which is in south Texas, consists of three trains, two of which are fully operational and one of which is under construction and expected to be operational in 2021.

Adjacent to the CCL Project, Cheniere said it is developing and commercialising its Stage 3 expansion, which recently received federal regulatory authorisation.