Cameron LNG has entered the final commissioning stage for the Phase 1, three-train liquefaction-export project in Hackberry, Louisiana, according to Sempra LNG, which is a subsidiary of Sempra Energy.

The statement from Sempra LNG said Cameron has started introducing pipeline feed gas flow to the third and last liquefaction train. It added that McDermott and Chiyoda have delivered engineering, procurement, construction and commissioning for the project since it began. 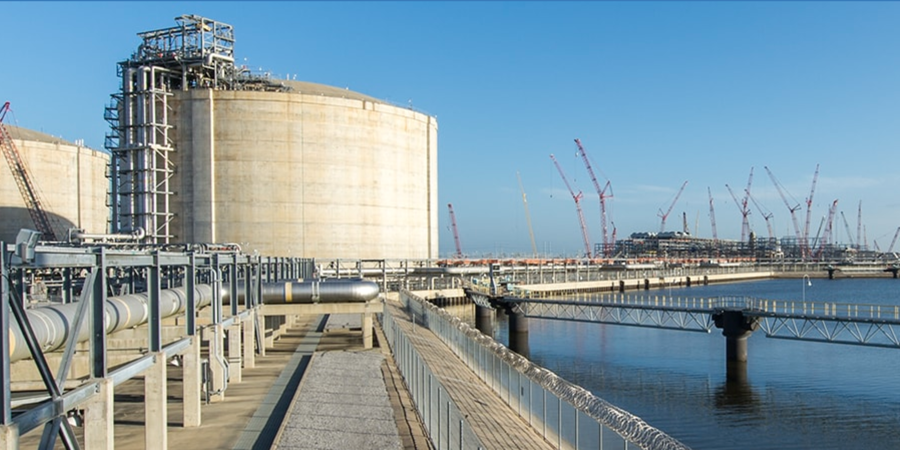 Mark Coscio, McDermott’s Senior Vice President for North, Central and South America, said: “Congratulations to everyone on the Cameron LNG project team for their continued commitment to project delivery and high-quality standards as we work toward completion of Train 3 […] Their hard work and strong safety performance have propelled us to the final train of the project and we look forward to keeping this momentum through completion.”

Approximately 88 million hours have been worked without a lost-time incident and 58 LNG cargoes have been shipped from the facility.

Lisa Glatch, Chief Operating Officer of Sempra LNG and Board Chair for Cameron LNG, added: “Cameron LNG is a huge success story and a great tribute to what this organisation and its people are capable of.

“We are proud of Sempra LNG’s development of this project as well as Cameron LNG’s employees and contractors who have built and are operating this facility. With a commitment to health and safety first, the commissioning and start-up of Train 3 will help meet demand from global markets for cleaner and more secure energy sources.”

Following authorisation received from the Federal Energy Regulatory Commission (FERC) allowing the introduction of pipeline feed gas, Cameron LNG began ramping up the feed gas deliveries to the third train as it completes the commissioning process. Commercial operation of Train 3 remains on track to begin in the third quarter of 2020.

Phase 1 of the Cameron LNG export project includes three liquefaction trains that will enable the export of approximately 12 million tpy of LNG.

Sempra Energy’s share of full-year run-rate earnings from the Phase 1 project is anticipated to be between US$400 million and US$450 million annually starting in 2021 when all three trains are in commercial operations under Cameron LNG’s tolling agreements.