Vopak is to expand its Alemoa terminal in Brazil, which will give it an extra 20,000 m3 of storage for chemical products. It made the announcement as part of its Q3 results. 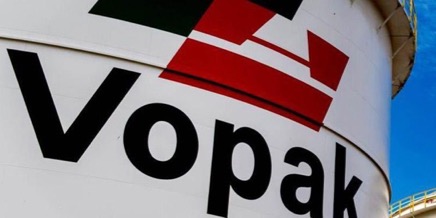 Vopak said: “The expansion will strengthen our position in the Port of Santos, we expect to commission the new tanks in Q2 2023, subject to construction approvals.”

The terminal, at the Port of Santos, which is the largest port in Latin America, specialises in chemical products and is a hub for heated vegetable oils.

Elsewhere in the results, the company overall reported revenues of €297 million, a slight increase from the €292.4 million in Q2 but slightly down on Q3 2019.

It will continue to invest in the growth of its global terminal portfolio in 2020. It expects its total growth investments for the year to be €500–600 million, including the purchase of three US Gulf Coast terminals from Dow as part of its 50:50 joint venture with BlackRock.