Ghana’s Bulk Oil Storage and Transportation Company (BOST) has discovered adulteration in products being distributed via truck from its 87,000 m3 Kumasi storage facility in Ashanti, Ghana.

Anomalies were discovered during routine tests on the chemical composition of products. Tests are carried out prior to loading the trucks, and upon arrival at the destination. 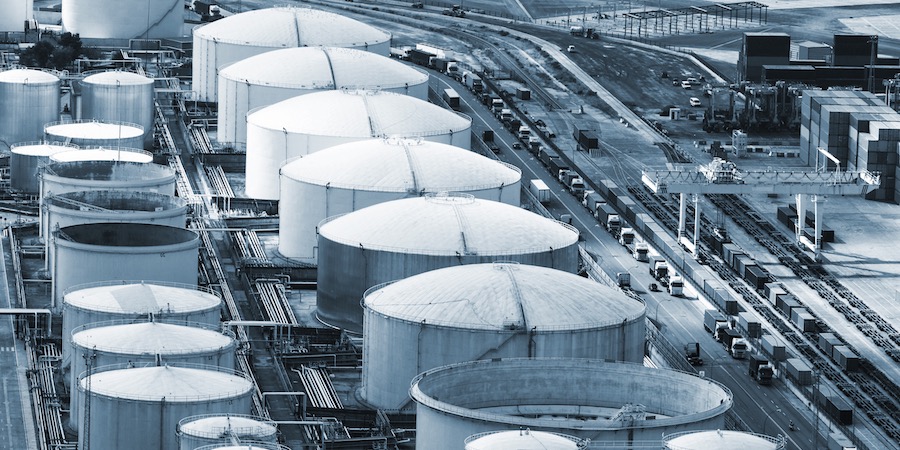 However, on one truck, the product composition at discharge was found to be different to that at loading. The difference was initially discovered on a standard simple test and confirmed by further testing. Subsequent testing found differences on eight further trucks.

The nine trucks have been impounded while investigations continue. The driver of the first truck is in custody and the other eight drivers are being sought.

“BOST wishes to assure the public that, with the current robust standard operating procedures (SOPs), no adulterated product will find its way into our tanks much less get to the market,” said BOST in a statement. “The company wishes to further assure the public that, the reported incident has not affected our operations in any way and our fuel safety and security as a country is assured.”