The energy stock is working with junior oil and gas player Pilot Energy under what’s known as the Cliff Head Joint Venture (CHJV), which is finalising new offtake arrangements for the oil field after the BP oil refinery in Kwinana was shuttered. 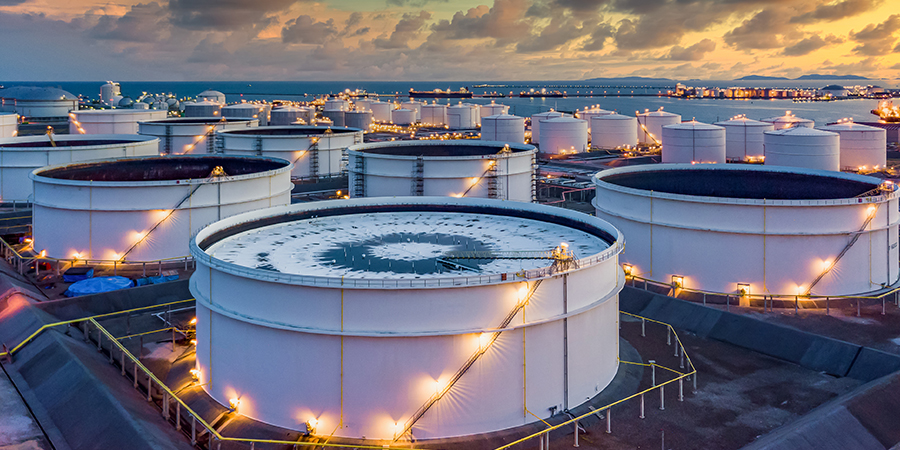 To facilitate this, the CHJV has set its sights on refurbing and upgrading two oil tanks at Cliff Head’s onshore Arrowsmith Stabilisation Plant.

This activity marks the first step towards finalising the Perth Basin oil export route, and the JV plans to spend $2.35 million to give the mothballed oil storage tanks a makeover.

Once the tanks are upgraded, Arrowsmith will be able to store 30,000 barrels of oil for the CHJV.

Speaking to the developments, Triangle Energy managing director Conrad Todd said: “I am pleased to report to shareholders that The Cliff Head Joint Venture is about to commence work on the initial part of the Perth Basin oil export route.

“The expenditure of $2.35 million on oil tank refurbishment is a measure of our conviction and provide certainty that we will continue exporting the oil produced from the Cliff Head Oil Field.”

The Cliff Head Oil Field is producing around 700 barrels of oil per day. The oil is stored in one 10,000-barrel tank at Arrowsmith, then trucked south to export facilities at Kwinana.

However, all oil exports via this route will cease at the end of April, and this will affect all oil produced in the Perth Basin.

In early May, the plan is for the CHJV to sell the estimated 140,000 barrels of oil stored at Kwinana to BP, taking advantage of current high oil prices.

The move is expected to bring in around $14 million net to the joint venture.

From the beginning of May, the CHJV, will store up to 30,000 barrels of oil in its three tanks at ASP, which will then be transported north to the Port of Geraldton, to be loaded onto a tanker, which will be chartered by the CHJV, and transported to refineries in Asia.

Final details on the export arrangements are in the process of being completed.

In order to facilitate this process, the CHJV has executed a co-operation agreement with the Port of Geraldton.

The tank refurbishment and the new Perth Basin Export Route will enable the CHJV to continue producing and exporting oil and allow other Perth Basin oil producers to export through Triangle and Pilot’s facilities.

Ultimately, this new export route will continue oil production in the Perth Basin for both the Cliff Head Oil Field and other Perth Basin producers.

It will also help the CHJV progress plans on ways to best use the Cliff Head facilities.

Both Triangle and Pilot are working cooperatively to finalise working arrangements regarding the future development plans for Cliff Head, which are focused on developing a carbon capture and storage (CCS) operation to provide CCS to third parties.

Triangle says this could substantially extend the working life of the CHJV facilities.