Saudi Arabian oil company Aramco has signed a $12.4 billion lease-and-lease-back agreement with an EIG-led consortium for its pipeline network. 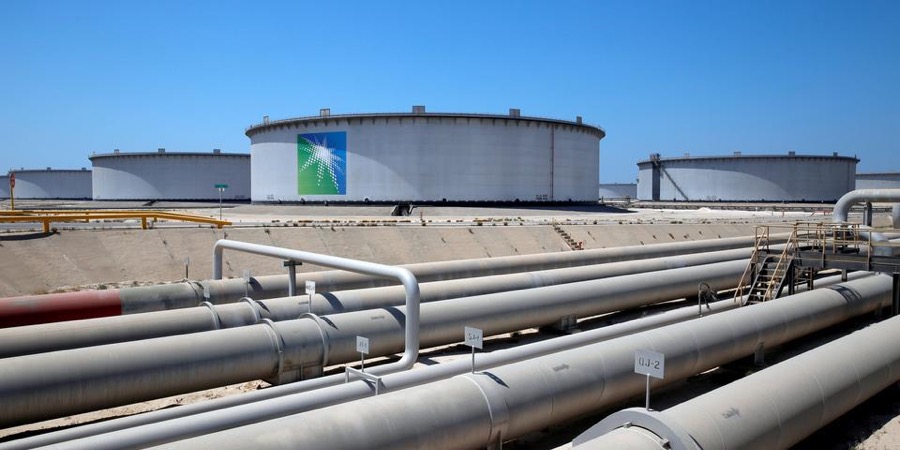 Under the terms of the deal, Aramco Oil Pipelines Company will lease the usage rights of Aramco’s stabilised crude oil pipeline network over 25 years. In return, Aramco will pay a tariff for the stabilised crude oil that flows through the network, backed by minimum volume commitments.

Aramco says that the deal represents a continuation of its strategy to unlock the potential of its asset base and maximise value for shareholders, as well as reinforcing the company’s role as a catalyst to attract foreign investment.

He added: “In addition to strengthening our balance sheet, this deal sets a new benchmark for infrastructure transactions both regionally and internationally. It is a vote of confidence in our long-term outlook by EIG and other heavyweights in the investment world and reflects the significant progress we are making in our portfolio optimisation programme.”