It includes procurement, transportation and installation of the 260-kilometre pipeline, project management, engineering and associated services. 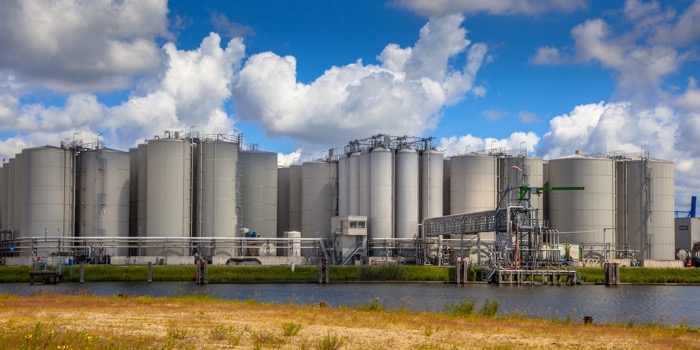 The Barossa offshore gas and light condensate project is currently in the front-end engineering design (FEED) phase. Subject to commercial arrangements being agreed, Barossa will provide a new source of gas to the existing Darwin LNG facility when the current offshore gas supply from Bayu-Undan is exhausted.

The gas export pipeline will transport natural gas from the development area 300 kilometres north of Darwin to a tie-in location on the existing Bayu-Darwin Pipeline 100kms north-west of Darwin. Award of the contract follows earlier awards for engineering, procurement and construction of the subsea production system in May 2019 and FEED engineering design contracts for the FPSO, subsea infrastructure and gas export pipeline in 2018.

ConocoPhillips Australia West President Chris Wilson said the latest contract award was another significant step in positioning Barossa as the leading and most advanced candidate to extend the life of the Darwin LNG facility for another two decades.

Barossa would meet future global demand for natural gas and contribute significant income, employment and other benefits to the Northern Territory and Australia through continued operation of the Darwin LNG facility.

The Industry Capability Network has been engaged by ConocoPhillips to assist with Australian vendor identification for the Barossa Offshore Project.