The Alaska Gasoline Development Corporation (AGDC) has entered into an agreement with leading energy organisations to assess the potential to produce ammonia in the Cook Inlet region of Alaska and capture the carbon dioxide underground.

The parties include AGDC, Mitsubishi Corporation, TOYO Engineering Corporation, and Hilcorp Alaska and they have signed a Memorandum of Understanding (MOU) to evaluate the commercial feasibility of utilising natural gas delivered via the Alaska LNG Project to produce carbon-free ammonia. 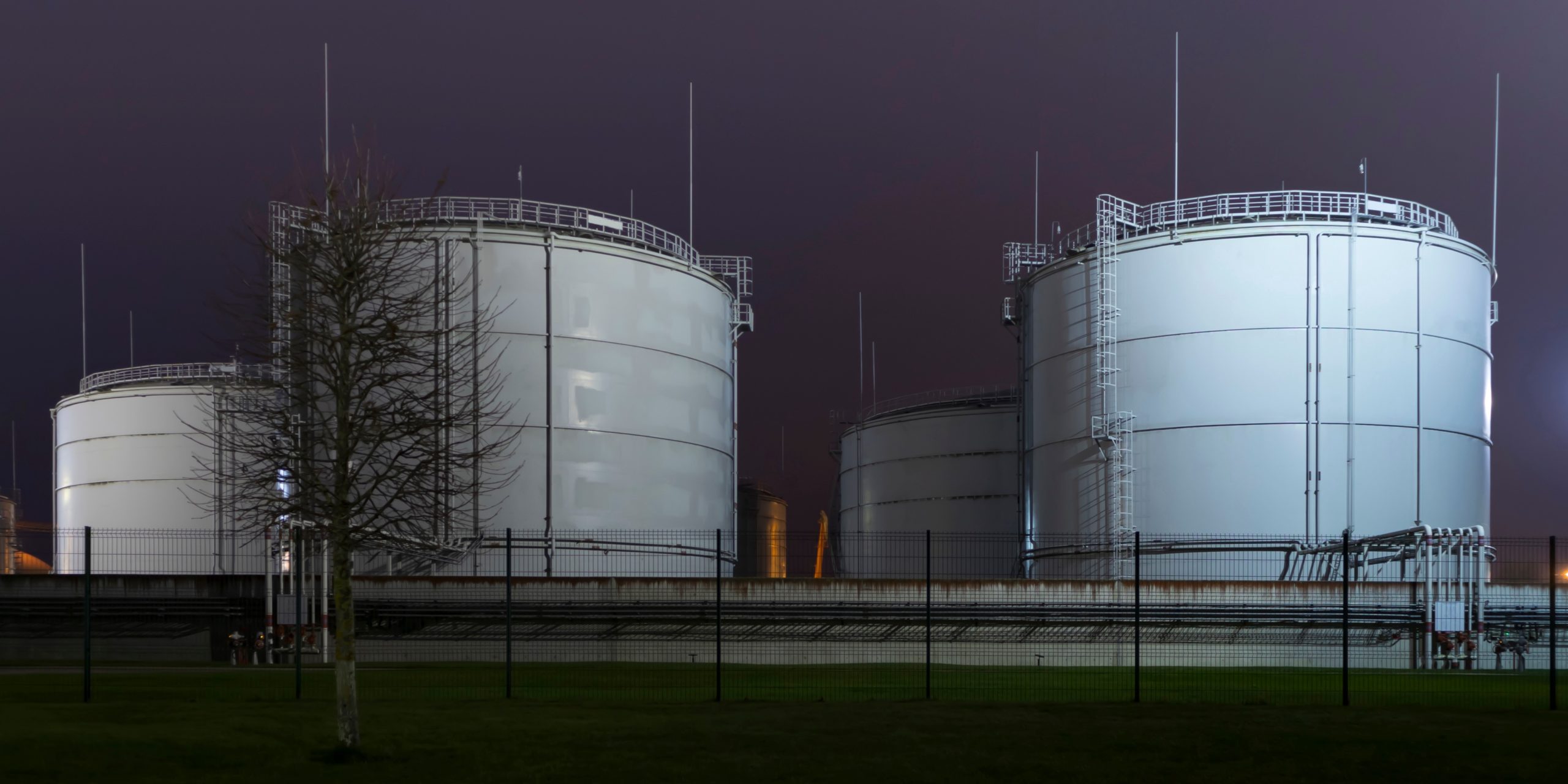 AGDC said the carbon dioxide generated from this process will be captured and sequestered in secure underground geologic formations, and Alaska’s Cook Inlet basin has been identified by scientists as having world-class carbon sequestration potential.

AGDC is an independent, public corporation of the state of Alaska charged with maximising the benefit of Alaska’s North Slope natural gas through the development of infrastructure to deliver gas. The project will help further define the economics for producing clean ammonia within the state.

In addition to sequestration capabilities, the parties factored other unique advantages into the decision to initiate the ammonia assessment, such as shipping distance with round-trip tanker transport from Alaska to key Asian markets more than 12,000 miles shorter than from the US Gulf Coast.

This would not only reduce transportation costs but would lower shipping emissions.

AGDC noted that interest in ammonia has increased as it emits no carbon dioxide when burned to produce energy, is rich in hydrogen, and is easier to transport than hydrogen.

It has also become central to the zero-carbon energy strategies of nations across the Pacific Rim, including goals by Japan and South Korea to become carbon neutral by 2050.